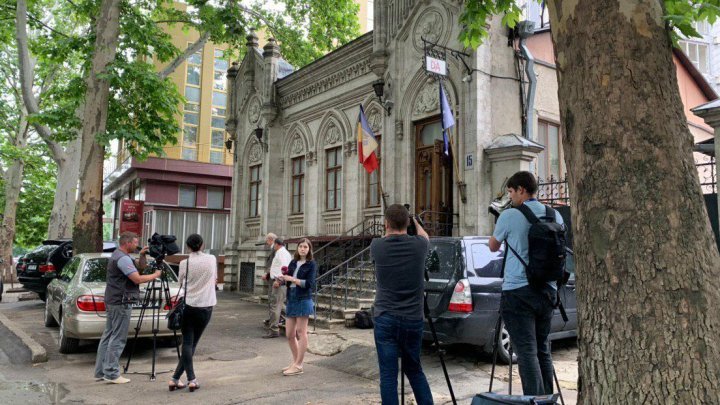 National Politic Council members of DA Platform gathered to a session. The formation must decide if they give up the function of Parliament's speaker.

PUBLIKA.MD reminds that last night, PAS decided to accept PSRM's condition to create a governmental alliance. This way, the party leaded by Maia Sandu agreed to vote Zinaida Greceanii as the Parliament's speaker.

According to the PAS-PPDA's agreement, if ACUM succeeded to governing, the speaker function should get Andrei Nastase and the prime-minister to Maia Sandu.

After PAS's decision, PPDA made a press-release in which they announced today's session of the National Political Council of DA Platform, in which they will discuss their actions.

PUBLIKA.MD reminds that in the voting campaign, ACUM's candidates signed an agreement for the voters. They promised to not ally with PSRM.