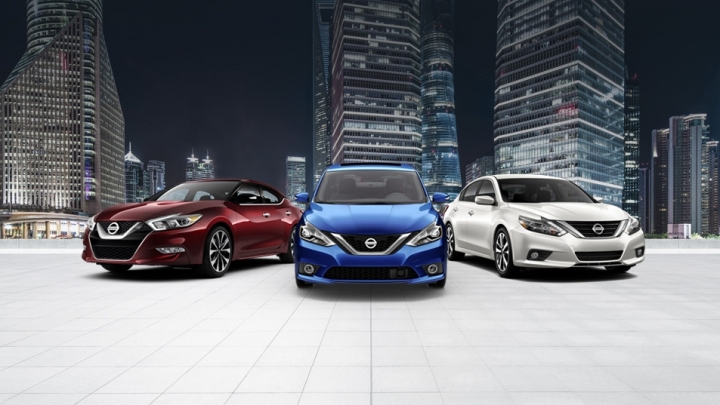 Nissan Motor Co is recalling about 134,000 late-model cars, mainly in the United States and Canada, because a fluid leak in the braking system could lead to a fire, the company and U.S. regulators said on Friday.

No one has been injured due to the potential defect but several incidents were reported to Nissan of "thermal damage" to vehicles that could include some fires, a Nissan spokesman said.

Drivers are advised that if they notice the anti-lock brake system (ABS) warning light on the dashboard illuminated, they should stop driving the car immediately, park it outside, and call Nissan and a tow truck will be summoned to bring the vehicle to a dealership for inspection, a Nissan spokesman said.

"A brake fluid leak onto the circuit board will result in an electrical short, increasing the risk of a fire," said a report posted on Friday by the National Highway Traffic Safety Administration.

Nissan told NHTSA that the issue of possibly defective seals stems from a third-tier supplier.