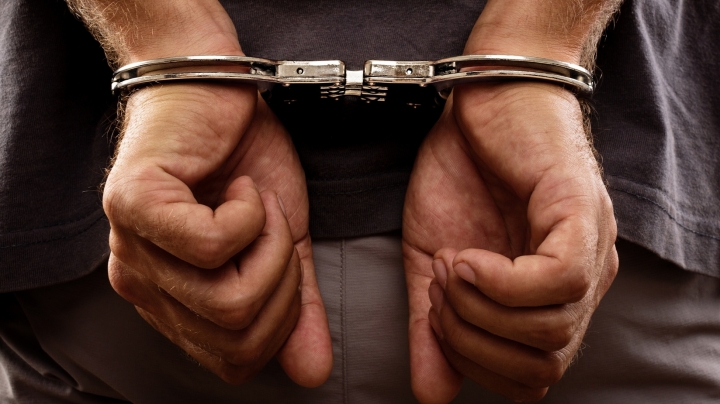 An alleged serial killer, who is accused of raping and murdering 11 female victims in northern China over more than a decade, has been captured by police, repports BBC.

Gao Chengyong, called China's "Jack the Ripper", was detained at a grocery store he runs with his wife.

He admitted to the killings, which took place between 1988 and 2002, according to the Ministry of Public Security.

The 52-year-old is a married father of two.

Police say Mr Gao targeted young women dressed in red and followed them home, where he would rape and kill them, often cutting their throat and mutilating their bodies.

In 2004, police had said the suspect they were looking for "has a sexual perversion and hates women".

Police had then posted a reward of $30,000 for information leading to an arrest. It was the first time all the crimes had been linked.

However, no leads were found until China's Criminal Investigation Bureau earlier this year re-launched an investigation into the case, using new technology to re-examine DNA.

Mr Gao was tracked down after his uncle was arrested for a minor crime, according to news outlet China Daily. He gave a DNA sample which police then linked to the crimes, determining they must have been committed by a relative.

Mr Gao's first alleged killing took place in May 1988, the year his son was born.

The 23-year-old woman was found in the city of Baiyin with 26 stab wounds to her body.

Mr Gao also cut off parts of his victim's reproductive organs, according to the Beijing Youth Daily.

Women in Baiyin would not walk alone in the streets without being accompanied by male relatives or friends after the spate of attacks.

Mr Gao went on to work at a vocational school in Baiyin, and had two sons, both of whom attended university and found jobs.

There were no immediate explanations as to why the killings stopped in 2002.