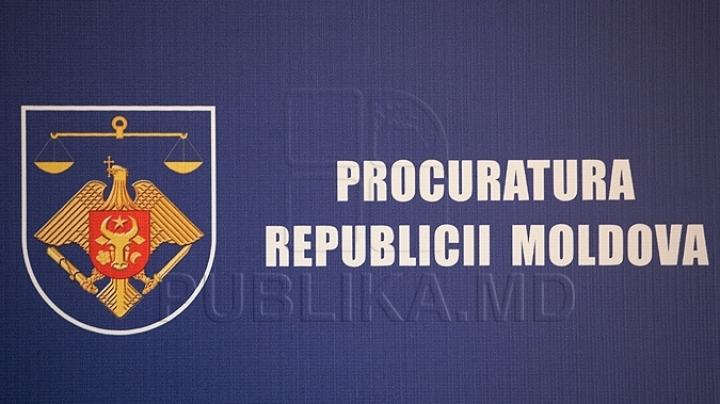 The experts in energetics, Sergiu Tofilat and Victor Parlicov, have been interrogated today as witnesses at the General Prosecutor’s Office, in order to give information which might be helpful to the investigation of the penal case on assumed fraud on power delivery from Transnistria.

It should be noted that previously, in the framework of a press conference, the respective experts have declared that they have in their possession documents, according to which, the Transnistrian company “Energokapital” are depositing the money taken from Moldovan consumers to offshore accounts, through Moldovan banks. This was happening while, according to experts, the company from the left side of Dniester river have debts of hundreds of millions dollars to Moldovagaz.

Being heard by the prosecutors, the named persons declared that the declarations given to press are based only on assumptions, without having materials or documents which might indicate some irregularities, would confirm the declarations launched in media or might be used as additional evidence in the investigation of the case.

PUBLIKA.MD reminds that in October 2015, the General Prosecutor’s Office has initiated a penal case on service abuse, done by the persons who managed Moldovagaz at the signing of agreements with the company from Transnistrian area.

Now, the penal prosecution continues, being issued a series of surveys and other procedural acts for the investigation of the case.