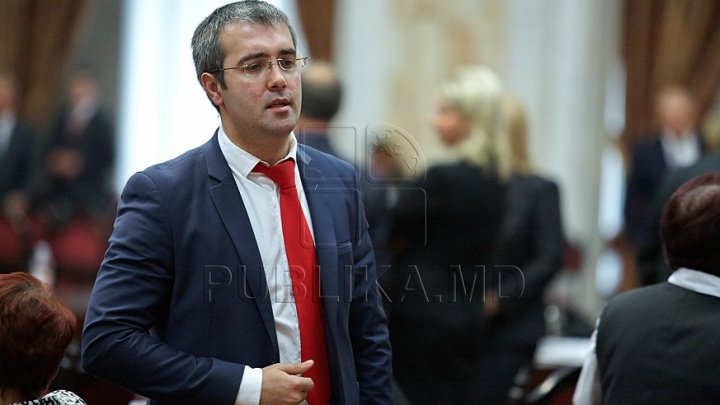 Democrat Deputy Sergiu Sîrbu denies several accusations made by socialists in the PSRM-affiliated press, that the initiative to reduce the inheritance tax would have been taken over by President Igor Dodon.

Sîrbu argues that the Democrats had the first similar initiative in 2014 and that their project differs from that presented by President Dodon.

"President Dodon's initiative provided a fee of up to 1,000 lei, and we come with a payment mechanism of up to 351 lei. How much do you think it is better to pay 1,000 lei or 351 lei for the same service?" wrote Sergiu Sîrbu on his Facebook page.

According to statistical data, last year, almost 88,000 certificates of inheritance were recorded, and in the first half of this year - over 46,600.
loading...
AFLĂ imediat Știrile Publika.MD. Intră pe Telegram