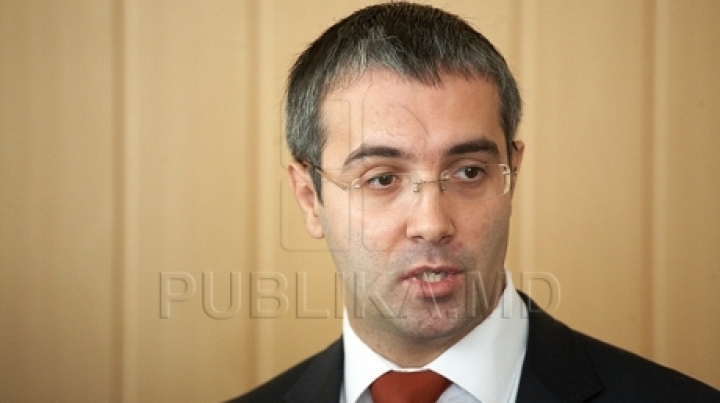 Party has nothing against the installation of cameras in polling stations, an additional transparency on presidential elections is welcomed. This statement was made by Democratic Party of Moldova MP Sergiu Sirbu on a social network after the presidential candidate of Action and Solidarity party, Maia Sandu, wanted to install surveillance cameras in the halls stations.

"I propose Maia Sandu money for these rooms from the party that formed her as a politician, PLDM,  - and from the representatives of this party taht are being investigated in a criminal case related to the notorious bribe. All these thieves happened during the period when Maia Sandu was collegues with them and was promoting the PLDM party all over as the only honest party on the political scene. Mrs Sandu, bring the money back from thieves who you have been colleagues with and together let's make transparency. Or this was just an electoral show and forgot where you come from?" , continued Sergiu Sirbu in the same post.