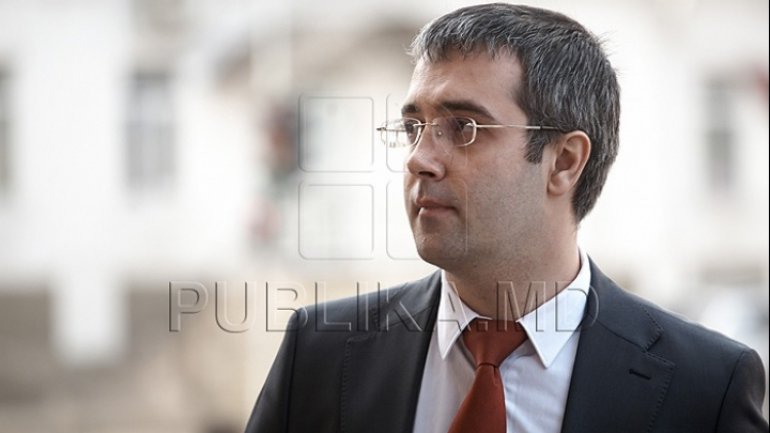 Introducing the uninominal voting will make politicians more responsible, said Democrat parliamentarian Sergiu Sîrbu at a the debates staged by several NGOs and the think-tanks Viitorul and Adept in Chisinau.

Some political analysts consider the parliamentary party must find a compromise to change the electoral system.

"There are parties in the Parliament with the idea of the uninominal voting in their platforms. It’s the Liberal Democratic Party, the Socialists Party. There are all the odds this consensus appears and we’ll have this change of the electoral system society largely wants," Cornel Ciurea said.

The leader of the DA PLatform Party, Andrei Nastase, gave a speech offending the local elected, at the debates.