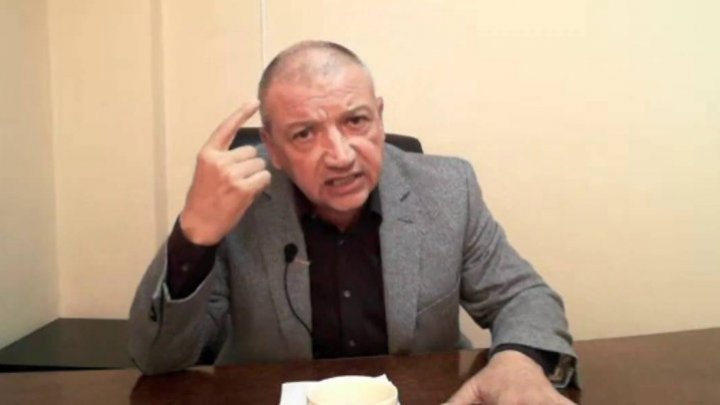 "Their agreement serves the Russian interests, it's an attempt to federalize Moldova and keep Moldova depart from Romania and EU. It's the Russian interest to tinker their image in the international community after attacking Ukraine. We, Republic of Moldova, can't transform into a detachment of partisans behind the front line of Ukraine", said Sergiu Mocanu.

He also reiterated the position of his party regarding the need to identify a common candidate of unionist forces for the post of Chisinau Mayor. It's the only solution to protect Chisinau from being taken over by ACUM or PSRM.

The Kozak Alliance signed a new agreement, which has 15 pages and was made public by the Socialist Ion Ceban. It is curious that the PPDA leader Andrei Năstase did not sign on this document, however, among the signatories are the first people in the state: the president Igor Dodon, the speaker Zinaida Greceanii and the Prime Minister Maia Sandu.

According to the representatives of the PSRM, PAS and PPDA formations, the Agreement stipulates that the parliamentary majority will provide the Government with the necessary support for the implementation of the reforms. The document includes several actions in different fields, such as justice, economy, foreign policy or education.