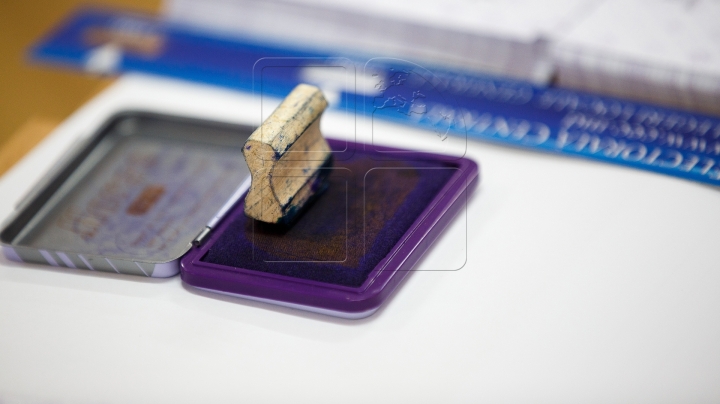 Right-side parties will not have one nominee for presidential elections, but for or five nominees. This is the opinion of the leader of Anti-mafia Movement, Sergiu Mocanu. He explained why Jurnal TV and “Dignity and Truth” Party of Topa fugitives are attacking the potential joint nominees of the right-side, Maia Sandu and Iurie Leanca.

In a press conference Mocanu has declared that the fugitive oligarchs Victor and Viorel Topa want to nominate only Andrei Nastase to the presidential elections.

Sergiu Mocanu has also explained the connection between the DA Party and Liberal-Democratic Party, which was led by Vlad Filat until recently, when he was sentenced to nine years of jail for traffic of influence and corruption acts.

The Anti-mafia leader also criticized the presence of the few tents in front of the Government.

Until a year ago, Sergiu Mocanu was promoted intensely by Jurnal TV. Now the leader of Anti-mafia Movement criticizes heavily this television post.

Previously, Sergiu Mocanu has announced that will run for presidential elections.