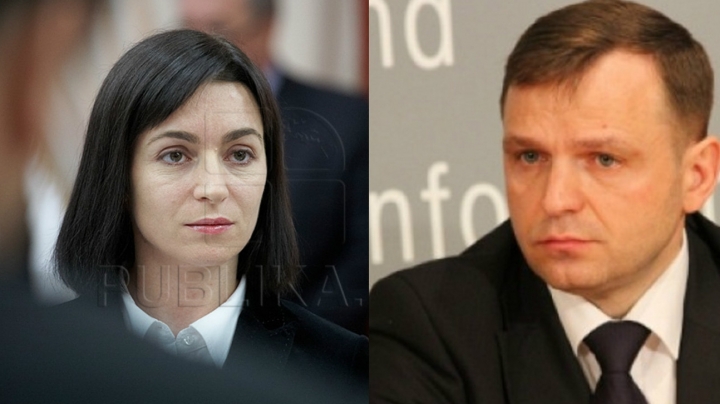 DA Party will not give up anything for Maia Sandu. The leader of Anti-mafia Popular Movement, Sergiu Mocanu, says that Nastase will not draw back from the electoral race in favor of PAS candidate.

At the same time, Mocanu considers that it would be a big stupidity for Maia Sandu to give up in favor of godson of mobster Victor Topa. The declarations were made during an online show.

“It would be a bigger stupidity if Nantoi manages to convince Maia Sandu to leave the electoral campaign in favor of Nastase. No one ever said that Nastase might draw back in favor of Maia Sandu, because Platon did not give money for this, did not invest that much in this person” declared Mocanu.

It is not the first time when Mocanu talks about the connection between the number one raider in CIS and the DA Party of fugitives Victor and Viorel Topa. Recently, in the same online show, Mocanu declared that Veaceslav Platon sponsors DA Party, its leader Andrei Nastase, and the television channel Jurnal TV.

Mocanu also said that Platon was the one who financed the violent manifestations in front of the Parliament in January 2016.