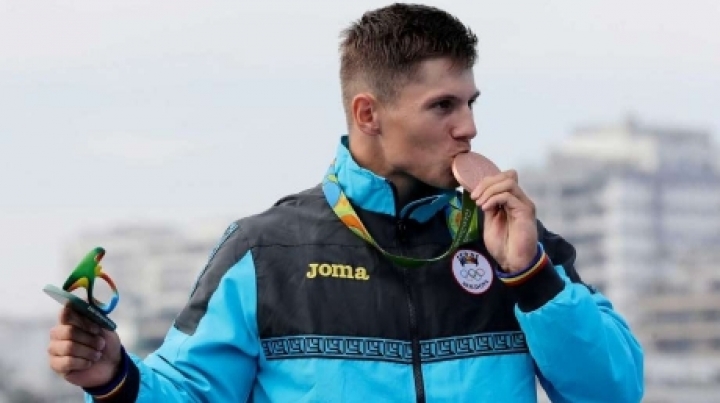 The Olympic Games bronze medalist in Rio de Janeiro, rower Sergei Tarnovschi wants to buy an apartment in Chisinau. For his performance obtained in Brazil, the athlete can receive 2 million lei from the government. The amount is equivalent to almost 90 thousand euro.

Olympic competition immediately after the International Rowing Federation announced that naturalized Moldovan failed the anti-doping test, but the announcement has not yet been made official and no final decision was made regarding the Olympic medal.

"I'm training here, I live here for almost three years. Why would I not get my own home? I permanently stay in Moldova" ,  said rower Sergey Tarnovschi.

After the Olympic Games, the thoughts of the 19-year-old athlete are of rest time.

"We have not decided where I will take exactly, but I think I'll go somewhere where it's warm. It's September and is not too hot. Maybe I will go Greece" , added Sergei Tarnovschi.

Sergei Tarnovschi won the bronze medal on the distance of 1000 meters in simple canoes sample. He is a Ukrainian-born rower, trained at specialized school in Lvov and naturalized in Moldova.

Both him and his brother, Oleg were naturalized by Moldova in 2013.