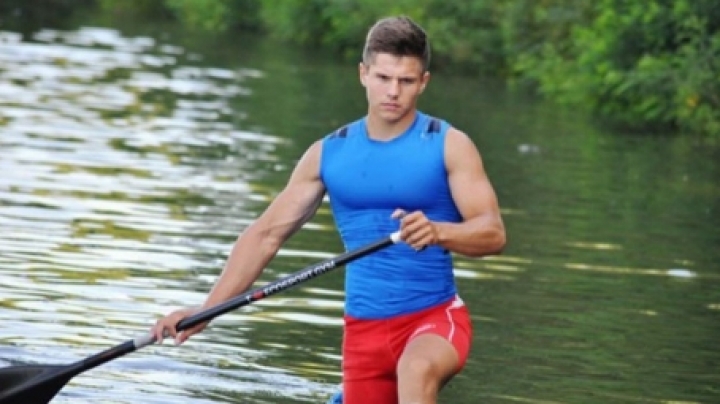 Yesterday was a historical day for our Moldovan sport. Our country won the first medal at the Olympic Games in Rio de Janeiro. Serghei Tarnovschi took the bronze medal in a thousand meters simple canoe sample. Moldova is proud.

Our athlete has done the 1,000 meters distance in 4 minutes and 852 thousands of a second. Serghei Tarnovschi won the photo-finish to the Russian's Ilia Stokalov, who took the 4th place.

The representative of our country led the race in the 250 meters till halfway. However, he accelerated in the last minute and managed to come third.

Following this success, Tarnovschi will be awarded with two million lei by the government. Prime Minister Pavel Filip and president of the Parliament Andrian Candu, are among the first officials who congratulated the athlete.

In a message posted on a social network, the Prime Minister said that the success of Tarnovschi performance is admirable and that he proudly represented our country at this prestigious competition. The head of the Parliament has thanked Serghei for the beautiful emotions he felt when the tricolor was raised on the winners podium.

Sergei Tarnovschi is a Ukrainian-born Moldovan rower who studied at a specialized school in Lvov.

His older brother, Oleg, is also a rower. Both were naturalized in 2013 by Moldova.

On August 19, the Tarnovschi brothers will represent our country at the Olympics in the double canoe sample distance of 1,000 meters.