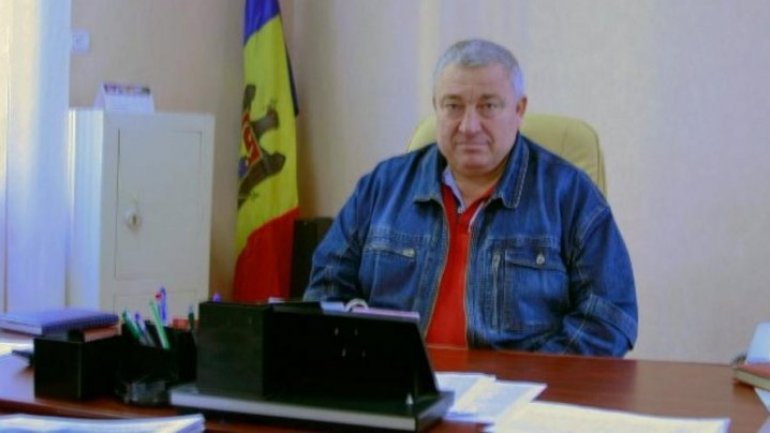 Serghei Pcela, the chief of the Department of Road Construction from Balti resigned. The decision was taken after the scandal of the garbage from the city.

The man accuses Renato Usatii that the issue appeared because of the political fights of he mayor who leads the city through Skype.

According to him, Balti is a city where the residents pay the taxes and want to be respected. Also Serghei says that the residents are interested about the condition of the city more than about the political fights.

Publika.md reminds that this situation appeared a week ago, after the economic agent who provided sanitation services canceled his activity. Thus, the Balti Municipal Council decided to cancel the contract with this company and took over the services.