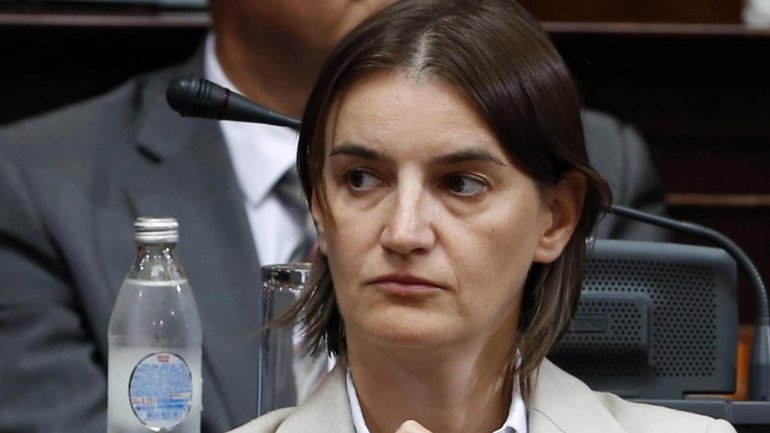 Serbia's President has nominated the minister Ana Brnabic as Prime Minister, the first woman and first openly-gay politician to occupy the role in the highly conservative Balkan country, according to Independent.co.uk.

Ms Brnabic, who is an independent, became Serbia's first openly gay minister last year, making headlines around the world because of the country's poor record on LGBT rights.

Vucic calls it "a difficult decision reached in the interest of Serbia and its citizens." Ms Brnabic is currently government minister of public administration and local government.

Her appointment into government last year was hailed by human rights groups as historic for the country whose gay community continues to face discrimination, harassment and violence.

The 41-year-old new Prime Minister is a former "businesswoman of the year" in her country and was educated partly in the UK and in the US. She speaks both English and Russian.

Amnesty International has identified Serbia as one of a number of countries where there is a marked lack of will to tackle homophobia and transphobia.
AFLĂ imediat Știrile Publika.MD. Intră pe Telegram