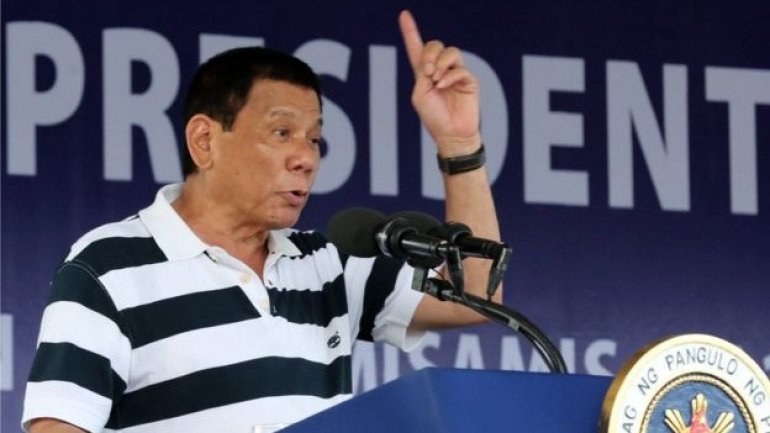 The US has said it will seek clarity on the Philippine president's announcement of a "separation from the US".

Rodrigo Duterte made the comments in China on Thursday at an economic forum, saying the separation applied to military and economic co-operation.

US officials said the remarks were "at odds" with the "close relationship" shared by the countries.

Mr Duterte has grown increasingly hostile towards the US - a traditional ally - since taking office in June.

His presidential spokesman said the latest comments were a "restatement" of "independent foreign policy".

"This is not an intent to renege on our treaties, but an assertion that we are an independent and sovereign nation," Ernesto Abella said on Friday.

He explained Mr Duturte wanted to "separate the nation from dependence on the US and the West and rebalance economic and military relations with Asian neighbours".