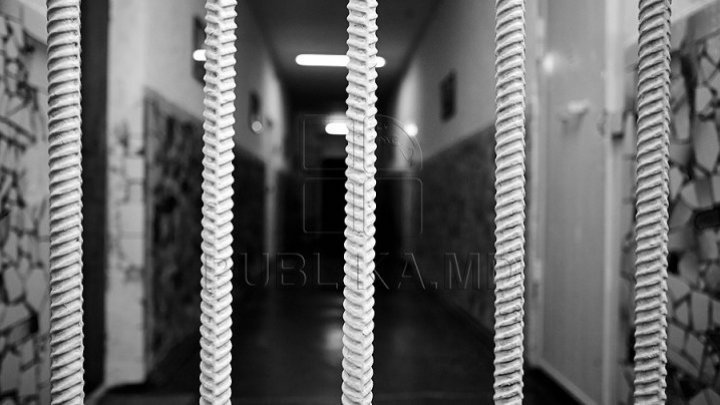 Three minors aged 15-17 will be jailed for 10 years and a man, 45, will be detained for 17 years. Four individuals were convicted of a murder in Hincesti district last year.

The tragedy occurred at residence place of victim, 38 who was beaten till death due to quarrel. It happened in front of his lover, mother of one of the convicted minors.

According to a prosecutor's report, the criminals also filmed the moment of beating before killing him. They even took a selfie photo with the victim.

Everyone has recognized their guilt. The decision taken by Hînceşti magistrates can be appealed to the Court of Appeal.