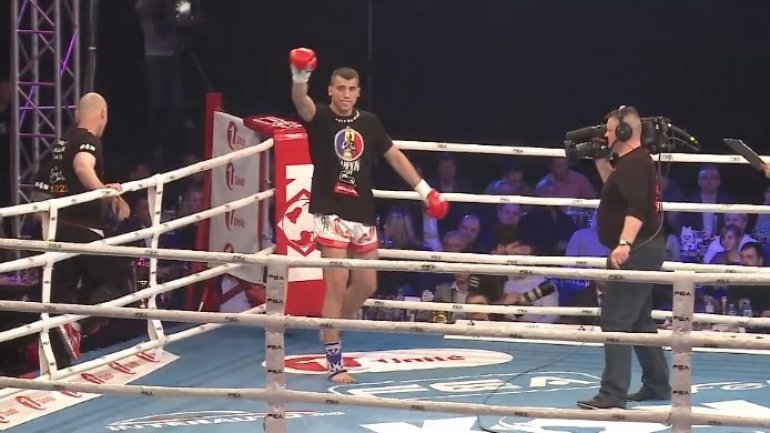 Moments of glory for fighter Alexandru Prepelita! The wrestler won the pyramid in the category up to 71 kg at the KOK Gala held at the Polyvalent Hall in the capital.

Due to this success, Alexandru Prepelita will face Dorel Cristian for the champion belt.

Another historic success was achieved by Nadejda Cantir. The Moldavian athlete has won the match against the turkish Feride Kirat and will fight for the belt in the category up to 51 kg with Esma Hasshass.

Fastest fight of the evening was managed by Aurel Ignat who needed less than two minutes to knock down the Dutchman Noah Apituley.

The KOK Gala will take place in September in Chisinau.