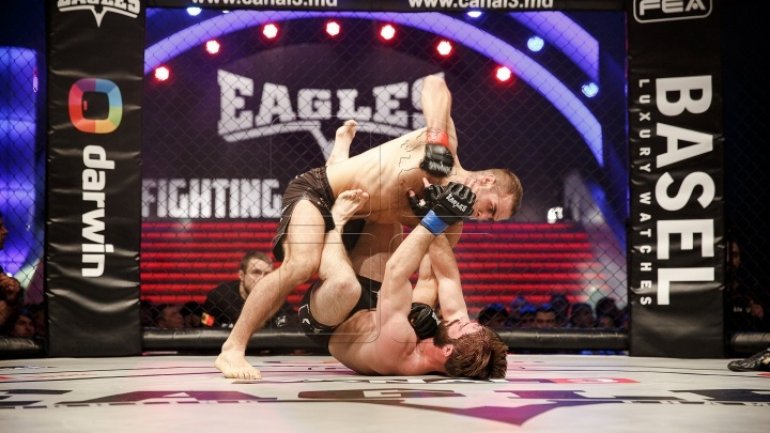 The Moldovan sportsmen won in most fights, and Grigore Panfilii got the world champion belt in the 71-kg category.

He defeated the Moldovan Andrei Barbăroşă in five rounds.

The third edition of Eagles Fighting Championship, organized by the FEA association was attended by 24 fighters from 7 countries.