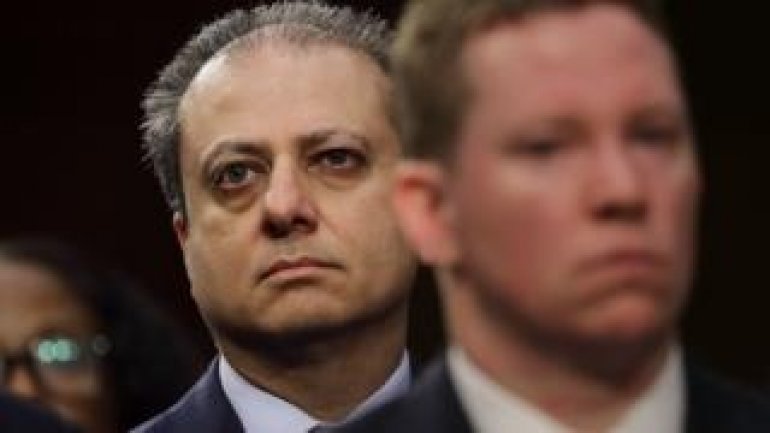 A former leading federal prosecutor in New York has revealed he was sacked by Donald Trump after receiving several unusual phone calls from him, BBC reports.

Mr Bharara said he had been fired after refusing to take a third call.

The White House did not immediately respond to Mr Bharara's comments.