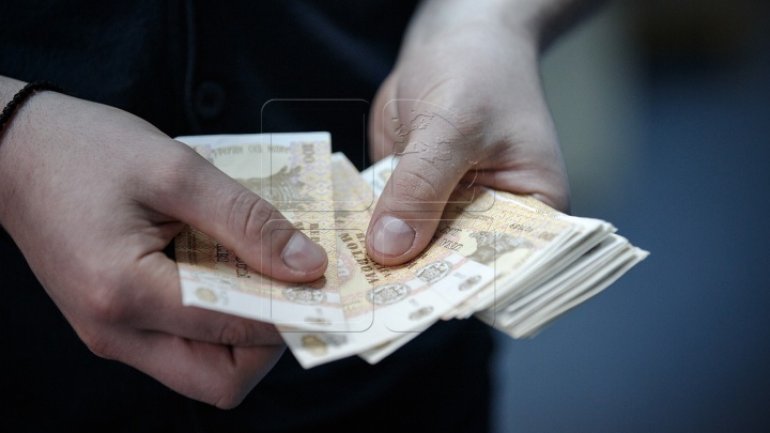 The deputy chief of the tax inspectorate of the northern district of Briceni was detained by the anti-corruption officers (CNA.)

He figures in a case about illegally returning the Value Added Tax.

He allegedly ordered to return the V.A.T. in amount of MDL510,202 to a firm, which was considered as an offense.