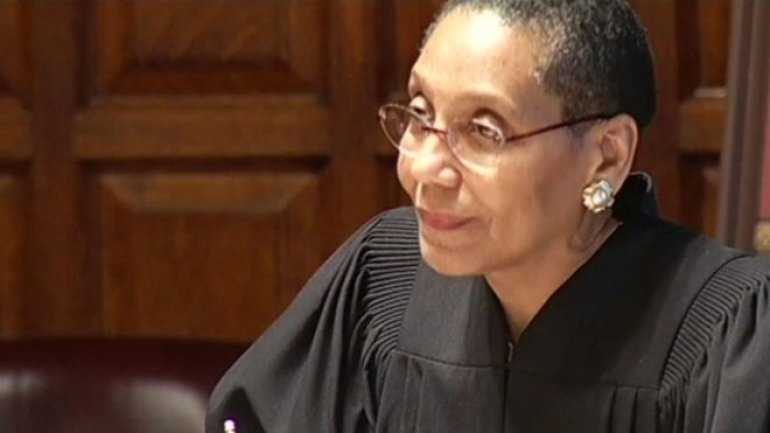 US judge Sheila Abdus-Salaam, the first black woman to serve in New York's highest court, has been found dead in the city's Hudson River, as stated by BBC.

The 65-year-old is also widely reported to have been the country's first female Muslim judge.

New York police said they pulled her from the water and pronounced her dead on Wednesday after being alerted by an emergency call.

Her husband had reported her missing, police said.

Judge Abdus-Salaam's family identified her and a post-mortem examination will determine the cause of death, New York police say.

The body was fully clothed and showed no signs of trauma, they added.