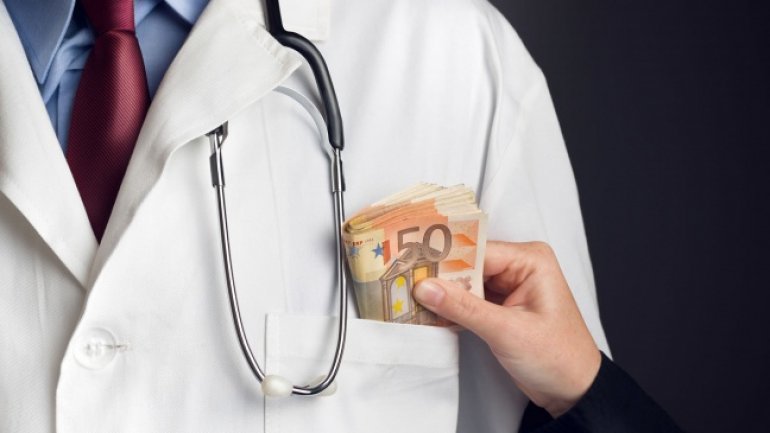 The head of Vascular Surgery Section of the Republican Hospital from Chisinau is probed for bribe.

He is suspected of asking for EUR1,700 and he received EUR1,200 from a woman to operate on her father.

The woman had told the Anti-Corruption Center (CAN,) whose officers filmed the the moment and the money was received.