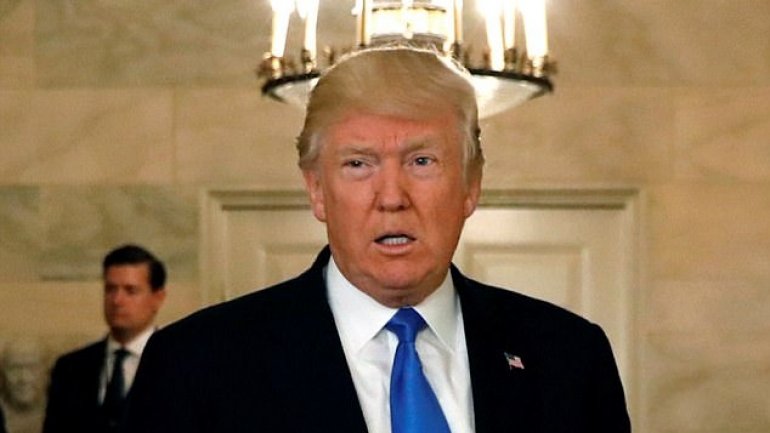 The vote at a time of high tension in Washington over the Russia scandal was 97-2.

The proposal was included in an amendment that must still win definitive approval from the Senate and from the House of Representatives.

It would make congressional approval necessary if Trump seeks to suspend or ease sanctions imposed on Russia over its apparent cyberattacks during the 2016 US election campaign.

This new bill would also give sanctions imposed by then president Barack Obama via an executive order the full force of law. The sanctions target the Russian energy industry in particular.

The legislation would impose new sanctions against 'corrupt Russian actors,' 'those involved in serious human rights abuses,' Russians providing arms to Syrian President Bashar al-Assad's regime or those engaged in cyberattacks on behalf of the government.

Russia's interventions in Ukraine and Crimea and its support of Assad in the Syrian war are the other stated reasons for the sanctions, aside from the hacking that US intelligence agencies say Russia engaged in aggressively with the alleged aim of helping Trump beat Hillary Clinton last November.