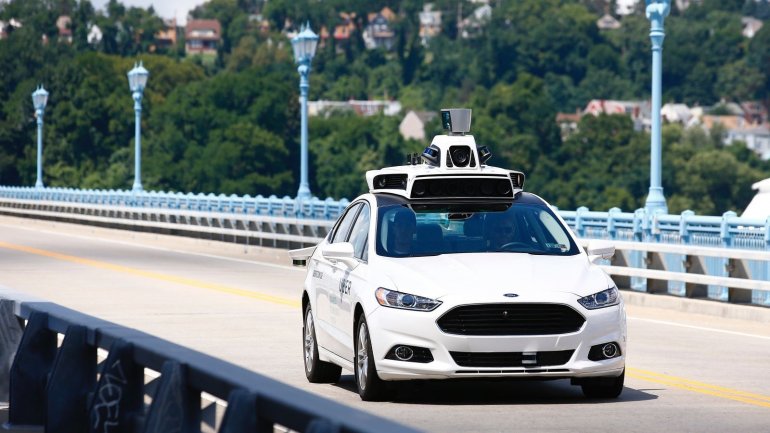 The first self-driving cars to be operated by ordinary British drivers will be left deliberately unmarked so that other drivers will not be tempted to “take them on”, a senior car industry executive has revealed.

One of the biggest fears of an ambitious project to lease the first autonomous vehicles to everyday motorists is that other road users might slam on their brakes or drive erratically in order to force the driverless cars into submission, he said.

This is why the first 100 self-driving 4x4 vehicles to be leased to motorists as part of a pilot scheme on busy main roads into London will look no different than other Volvos of the same model, said Erik Coelingh, senior technical leader at Volvo Cars. The scheme will start in 2018.

“From the outside you won’t see that it’s a self-driving car. From a purely scientific perspective it would be interesting to have some cars that are marked as self-driving cars and some that are not and see whether other road users react in a different way,” Coelingh told the Observer. “I would expect they will, but I don’t know how and to what extent. So just to be on the safe side they will all be unmarked cars. I’m pretty sure that people will challenge them if they are marked by doing really harsh braking in front of a self-driving car or putting themselves in the way,” he said.

The House of Lords science and technology committee will begin to takes evidence on driverless cars on 1 November, looking at issues such as who is legally accountable for a vehicle that “thinks” for itself.