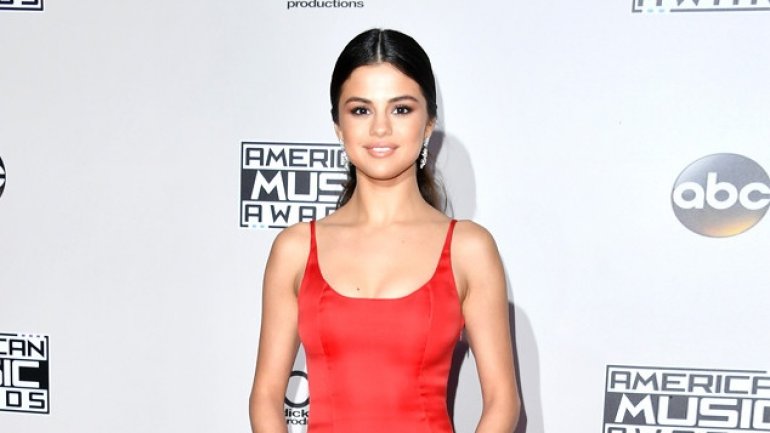 Selena Gomez is stepping back in the music scene, as stated by E Online.

After much speculation and anticipation, the "Kill Em With Kindness" singer surprised millions of fans Sunday night when she appeared on the red carpet at the 2016 American Music Awards.

Selena had been in the middle of a self-imposed break from the spotlight, but rumors began to swirl earlier this week after the show's producer hinted that she may be making an appearance.

And appear she did in a stunning red dress styled by Kate Young.