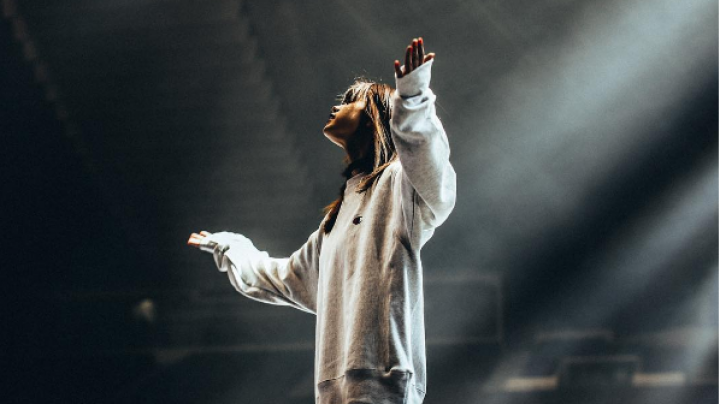 Selena Gomez is currently taking a break from social media and the spotlight, but Selenators never sleep. For proof look at Gomez's Instagram account, which just became the first one ever to hit the 100 million follower mark thanks to a campaign by fans to put her over the top, Billboard informs.

Though Selena hasn't posted any new images since the pic below from her now-canceled Revival Tour, the high score puts her above such fellow Instagram queens as Taylor Swift (91.4 million), Beyonce (85.3 million), Ariana Grande (85 million) and even Kim Kardashian West (83.6 million).

Gomez canceled the remainder of her Revival Tour to deal with what she said was Lupus-related depression, which also spurred her current social media holiday. She was already the top Insta celeb, but when Selenators saw she was near the 100 milli mark they started the #SelenaBreakTheInternet hash to ger her over the hump.

A spokesperson for Instagram confirmed that Gomez is the most-followed person on the social network.