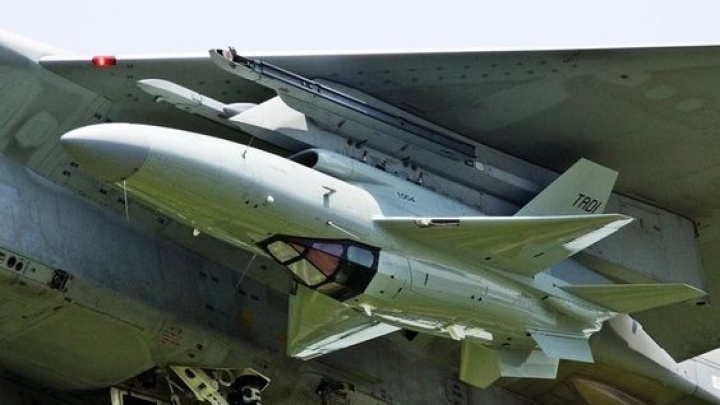 Japan aims to develop a prototype drone fighter jet in two decades with private sector help in a technology strategy that focuses on weapons communications and lasers, according to a document seen by Reuters.

The plan will be announced this month when the Defense Ministry also unveils its request for a record budget of 5.16 trillion yen ($51 billion) for fiscal 2017, as tension rises in the East China Sea and North Korea steps up its missile threat, government officials with direct knowledge of the matter said.

The military technology plan calls for first developing an unmanned surveillance aircraft in the next decade and then an unmanned fighter jet 10 years later, the document showed.

The rise of 2.3 percent over this year's budget of 5.05 trillion yen marks the fifth successive annual increase sought by the ministry, which is keen to stiffen Japan's defenses as North Korea upgrades its ballistic missile technology.

However, one security analyst said the spending was insufficient. "The security environment surrounding Japan is severe, due to neighboring North Korea and China," said Takashi Kawakami, a security expert at Japan's Takushoku University.