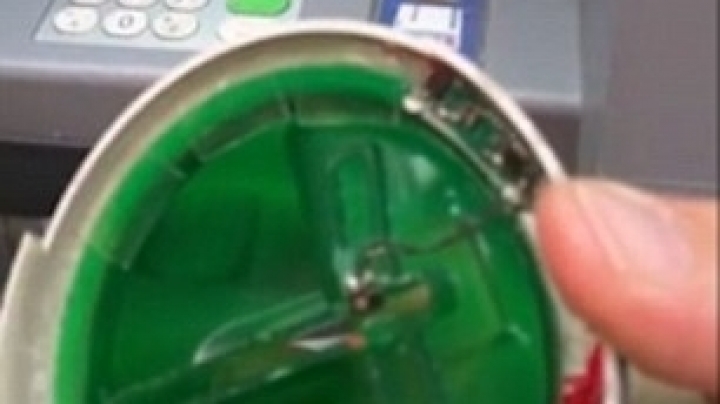 An incredible video has emerged showing an illegal cash machine skimmer being discovered by a security expert while on holiday in Vienna, reports Daily Mail.

The shocking video has been viewed more than 100,000 times since it was uploaded to YouTube last week.

The video starts with Mr Tedesco showing the cash machine and its position near to the cathedral.

He then points to a small amount of glue surrounding the card entry point on the machine.

With one small pull the security whizz pulls the almost-identical skimmer straight off the machine.

Mr Tedesco then warns another ATM user about the potential risks of the machines.