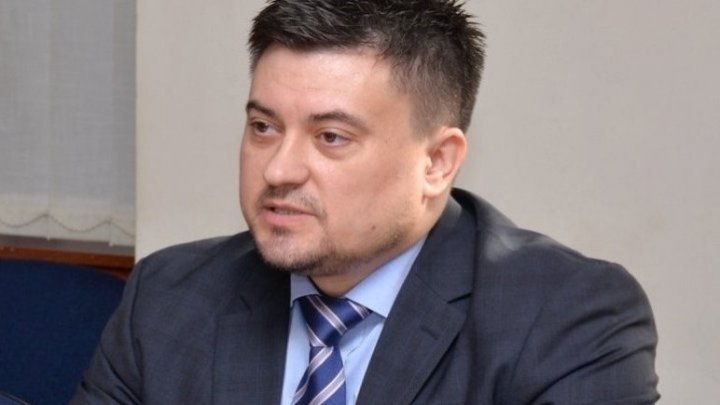 Take-off runways, the airport, but also the weaker infrastructure should not be sold to the Russians, this is the opinion of the security expert, Dumitru Minzarari. He also wrote that selling any Moldovan objects or businesses to Russian companies means selling the Government of the Russian Federation.

I can explain why:

Especially the seaports and airports are easy entry points in Moldova for the strategic means of transport of the Russians, with which they can transport military technique and military troops. If geographically we are separated from Russia by Ukraine, which is a great luck for us (otherwise Transnistria was that of Abkhazia and South Ossetia), then the Russian control of the Giurgiulesti port and the airports of the country reduces that territorial island on which Ukraine offers it to us.

And it can explore them for military aggression against us, or for hidden attacks on the national economy, to create social tensions to initiate popular protests - an element of hybrid warfare. Modern conflict technologies have evolved - that is also the nature of interstate aggression. The sale of the port and / or airports in Moldova to the Russians, but also to some economic objectives of strategic significance for the national economy, make us vulnerable. It is identical to the situation when the traitors opened the gates of the aggressor's city, which besieged it. See, do not say that you did not know', said the former Secretary of State of the Defense Ministry, Dumitru Minzarari.

We remind that Igor Dodon does not exclude that Chisinau International Airport, but also the Giurgiulesti Port could reach the investors of Russia.

According to the head of state, Chisinau authorities are ready to have discussions with all investors from both East and West, suggesting that businessmen in the Russian Federation, however, would be more attractive to Chisinau.