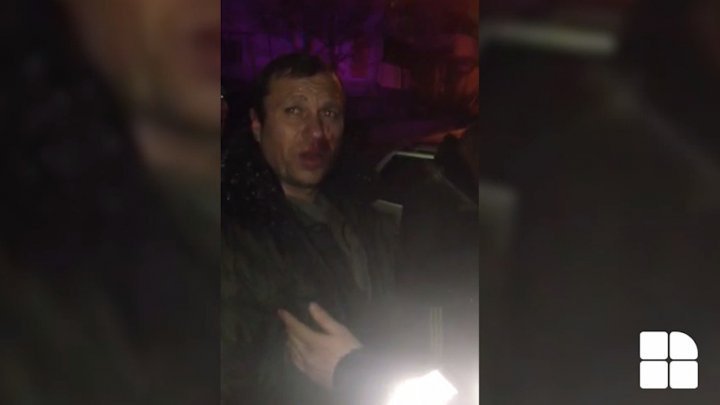 A private security company risks being deprived of activity license after its employee shot two people. The incident occurred yesterday in the Botanica sector of Chisinau.

The security guards who were drunk argued with a driver because they would have touched with the mirror of the car.

One of the guards pulled out gun and shot the driver and his passenger which injured one person.

The two guards dressed uniform but were out of office hours and drunk.

It was also found out that the person who fired the gun did not pass the necessary course to work as security guard.

The guards were detained for 72 hours. Criminal case will be opened on their names.

Additionally, they are to be fired.