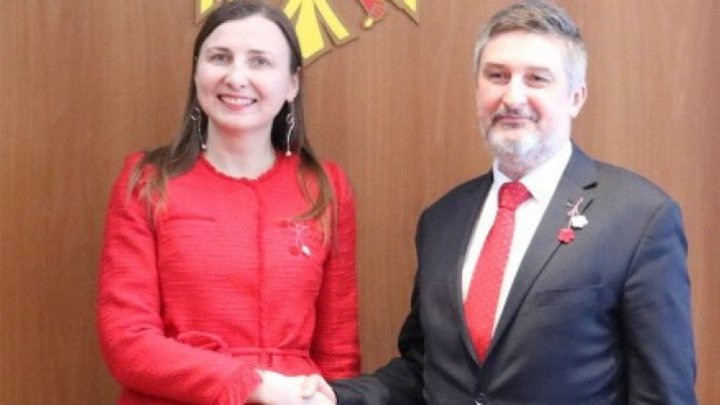 During the meeting, the officials spoke of priorities on the Republic of Moldova - European Union agenda, the Moldovan officials having mentioned all gained results within implementing the EU Association Agreement. The officials exchanged opinions regarding the importance to continue exploring the potential of the bilateral Forum to support the authorities' efforts in promoting the transformation agenda, including the extension of cooperation in other areas where officials from Poland have experiences.

Aspects such as Security and Defense Policies of European Union and of Eastern Partnership were other important discussed subjects. In the end, the officials accentuated the need to launch joint projects for strategic communication, as well as consolidate the capacities of civil societies in supporting the implementation of EU Associations Agreement.