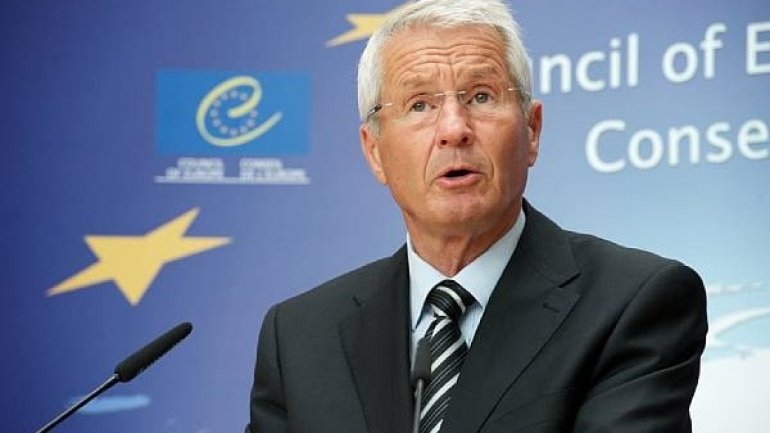 Recently, Moldova has registered progress in justice and in the involvement of women in politics and business. The statement was made by the Secretary General of the Council of Europe, Thorbjorn Jagland, during his official visit to Chisinau.

"There is obvious progress in justice, but there is still a lot to be done. Results are seen in societies where women are involved" , said Thorbjorn Jagland.

Thorbjorn Jagland participated in the launch of the Council of Europe Action Plan for our country for the period 2017-2020. The document aims the fight against corruption and money laundering, media freedom, human rights, justice reform, or the development of society civil.

The total budget of the Action Plan is of 18 million euros. Moldova became a member of the Council of Europe on July 13th, 1995.