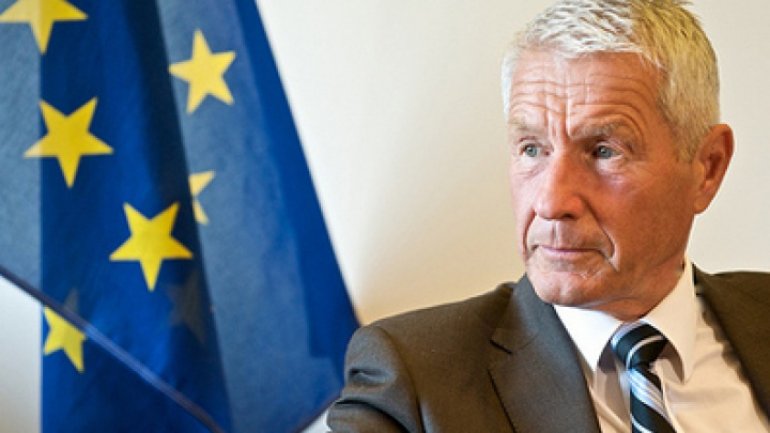 The secretary general of the Council of Europe (CoE,) Thorbjorn Jagland, welcomed the decision of the Chișinău lawmakers, after they had passed the law on the mixed electoral system in 2013.

"The present electoral system from Moldova favors the exclusive right and will of political leaders in compiling lists with candidates to seats in the Parliament,” Thorbjorn Jagland had stated at a meeting with a delegation of Moldovan MPs at the CoE Parliamentary Assembly.

He expressed this opinion after the bill had been passed by 63 MPs out of 101, including the ones from the Liberal Democratic Party from Moldova (PLDM,) a member of which Maia Sandu was then.

She had no reaction to the change of the electoral system then, neither did the representatives of NGOs, although the bill was rapidly passed. Two days later, public consultations over it started.

The bill from 2013 did not receive any preemptive expertise from the Venice Commission.

That draft provided that 51 MPs, out of 101, were to be elected on party lists, and 50 -- in unominal constituencies. The law was scrapped two weeks later by the PLDM and the Communist deputies .

During a recent visit to Chişinău, Thorbjorn Jagland stated changing the electoral system was a constitutional right of the Moldovan citizens.

PUBLIKA.MD reminder: debates on changing the electoral system unfurled in an array of Moldovan localities the last two weeks.