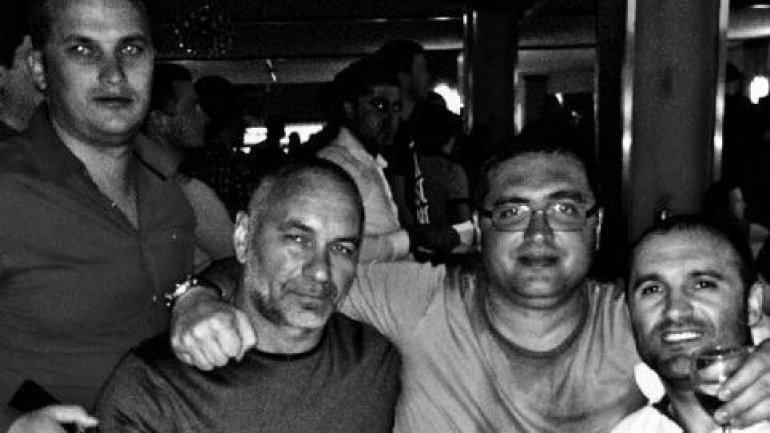 The star-lawyer, Valerian Manzat has been arrested last week for fraud, has a close friendship and business relationship with the mayor fugitive Renato Usatii hiding by Moldovan justice in Moscow. The information has been provided by blogger Veaceslav Balacci, on his blog.

The blogger is known for his investigations of public opinion regarding the involvement of Renato Usatii in the assassination attempt of Gorbuntsov, but also in taking the lead of a shopping center in Chisinau.

Veaceslav Balacci writes that Usatii and Manzat have had a concealed relationship. The two were used to amusement binds in clubs, and businesses. And one of the businesses would actually bring Manzat in prison.

According to prosecutors, Valerian Manzat would have extorted 20,000 euros from a woman in order to transfer her husband from the prison in Russia to another one in Moldova. The blogger writes that it is the fugitive mayor Renato Usatai, who is known for its relations with the mobster Grigory Karamalak alias "Bulgaru", was the one who had to tackle the Moldovan convicted in Russia.

Balacci writes that Usatii has assured Mazat that he will settle the case through its links with Russian criminal world and the people in the Kremlin. To persuade the lawyer, Usatii I gave the example of the killer Vitalie Proca transfer from Moscow to Bucharest, where he personally helped.

Traditionally, however, as Usatii hasn't kept his word, the lawyer known for luxury and opulence public opinion has been caught in the situation were he could not solve the problem, nor return the money. That's because he spent part of the fee already received, along with the mayor of Balti in a club. Thus, Manzat has returned just 50,000 lei/ 2,500 euros from 20,000 received

The blogger writes that Manzat, who is under investigation behind bars, would be ready to recognize the details of this case but fears Usatii dealing with the criminal group of "thief in law" Vladimir Moskalciuk alias "Makena", very influential in prisons in our country.

The press wrote earlier that among his friends, Renato Usatii has people of Caramalac Gregory. One of them is George Nazaruc known as "Jora". In 2016 he would have extorted hundreds of thousands of dollars from a Moldovan businessman settled in Russia.
AFLĂ imediat Știrile Publika.MD. Intră pe Telegram