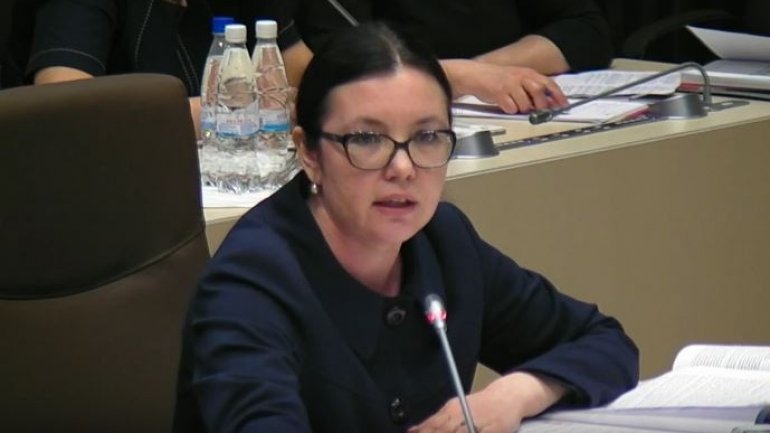 A second round of public hearings on the draft on the uninominal voting system takes place today, April 5th, in Parliament.

The chairman of the Central Election Commission has talked about the technical side, connected to the formation of constituencies, diaspora voting and electronic voting.

"CEC is an independent and apolitical authority, we will speak for the technical-organizational view. We believe that the criteria and the mechanisms of incorporation of constituencies must be clearly set out in law. The decision must not be left on the Central Election Commission, because it concerns political issues, issues that we can not engage in and can not come up with decisions.

You can not implement this alternative until we see the credibility of this voting method. So I do not think it would be possible to implement the electronic voting for the next parliamentary elections, but it is reflected in the strategic plan of activity.