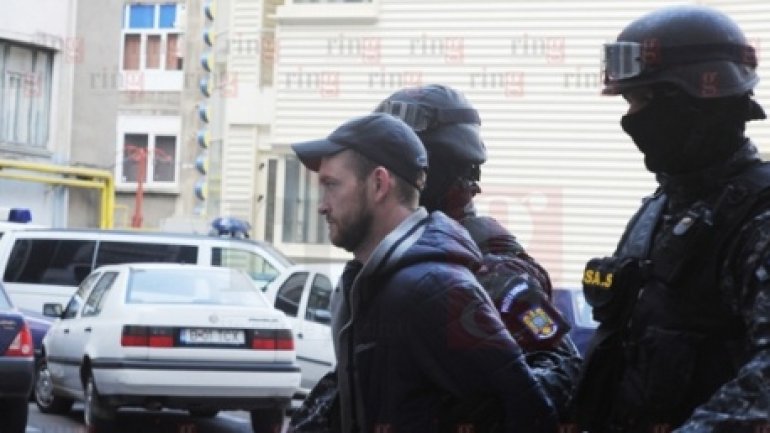 Yesterday a court ordered a 30-day arrest of the key suspect in this file, Valeriu Malarciuc.

The detectives say Malarciuc was sent to Romania where he met with Vitalie Proca, the killer sentenced for another murder attempt.

The intermediary was to hand over $100,000 out of 600,000 promised, to persuade Proca to make false statements about the one who commissioned the assassination of the Russian banker German Gorbuntsov.

Usatîi recognized he was the one who had sent the money. In March 2012, Gorbuntsov was shot at on a London street, but survived.

According to Gorbuntsov , the killer was instructed by the leader of "Partidul Nostru" Party, Renato Usatîi.