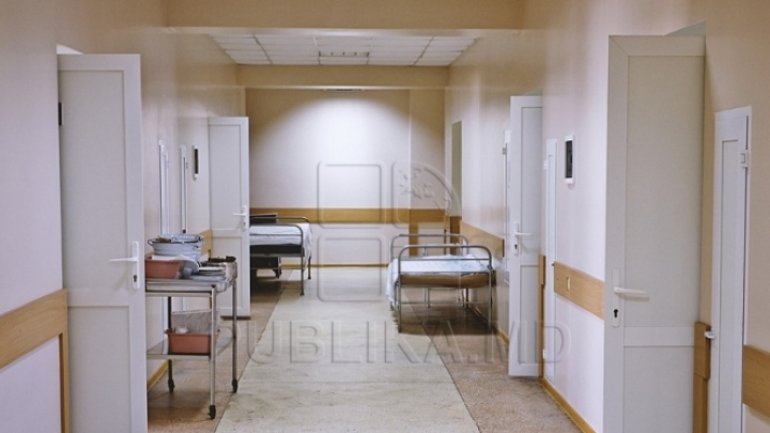 The second death caused by this year's influenza was confirmed by the Health Ministry. A 17-year-old teenager living in Chisinau, who contracted the B virus died yesterday at the Valentin Ignatenco Hospital.

According to his relatives, the boy felt bad on the night of February 8 but his parents didn't transport him to the doctor. His condition worsened 3 days later, he caught chills, coughs, he had temperature of 38.5 degrees.

The teenager's aunt called the Emergency doctors and the boy was hospitalized at the Valentin Ignatenco Hospital with bronchopneumonia, respiratory and acute renal failure. The patient was taken to the resuscitation area but passed away yesterday morning.

"The patient was immediately taken to the resuscitation room, had respiratory insufficiency, cardio-circulatory failure and multiple organ dysfunction. The team worked whole night but the medical assistance given to the child's dynamics was negative. He died at 8:25".

The expertise showed the boy was infected with influenza B. A 42-year-old woman in Chisinau also died infected with the AH1N1 flu virus in January, after one day of hospitalization.

"Infection with influenza does not kill people. Complication of influenza and viruses are the most serious. We need to consult and visit the doctors in case of unclear respiratory infection"

The situation has worsened in neighboring countries. 29 deaths due to influenza were registered in Romania since the beginning of cold season. Most victims are middle-aged people, unvaccinated people.

A 7-year-old girl died today in Ukraine today. 119 schools in Kiev have been closed for at least two weeks due to numerous cases of illness. Only in the last seven days 25,000 people have been addressed to the doctor.