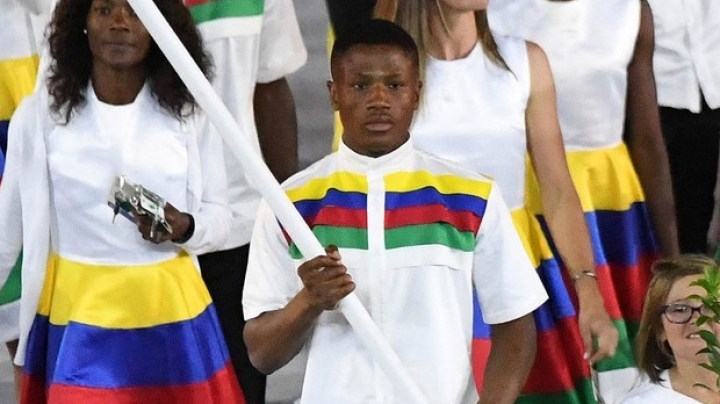 A second boxer has been arrested by police in Rio on suspicion of attempted rape in the Olympic Village, reports Daily Mail.

Namibian competitor Jonas Junias Jonas was detained in connection with the attack on a female cleaner in the village, Brazil’s Civil Police said on Monday.

According to the employee who works as a chambermaid, the 22-year-old tried to grab and kiss her.

In the complaint, she also said the boxer offered her money in exchange for sex. The victim said she ran away and went to the police.

Inspector Veloso from Recreio Police Station in the west zone of Rio confirmed that Jonas, was arrested, charged with attempted rape, and taken to Recreio police station.

He said unless he is bailed, the Commonwealth Silver medallist will be transferred to the high security prison in Bangu by the end of today.

The fighter, who was the flag bearer for Namibia in the opening ceremony, is due to compete on Thursday against the French boxer Hassan Amzille in the light welterweight category but may now not be allowed to do so.

Any sexual act that is performed without consent is considered rape.

The Rio 2016 committee spokesperson said it is a police investigation and they would be following the case. The Namibia embassy declined to comment.

The new accusation comes less than a week after Moroccan athlete, Hassan Saada, was arrested on suspicion of a similar crime in the Olympic Village.