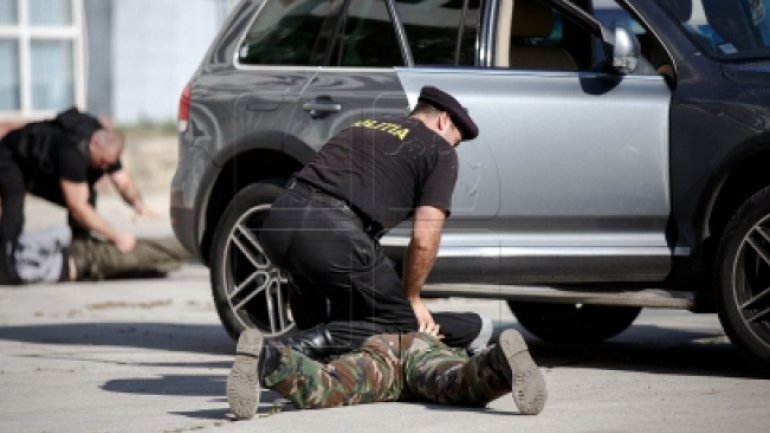 Two men, of 22 and 44 years old, natives of Dondușeni city, were arrested by police officers, on suspicion of drug trafficking. The suspects were selling heroin, amphetamine, MDMA and marijuana in the country's North.

According to the police, after searching the houses of the suspects, officers have managed to find around 2 kg of marijuana, 1 100 lei and a bottle containing around 5 kg of mercury.

The total estimated price of all the confiscated drugs is of around 70 000 lei.

The suspects were arrested for 30 days and risk from 3 to 7 years of imprisonment. One of the men was previously sentenced.