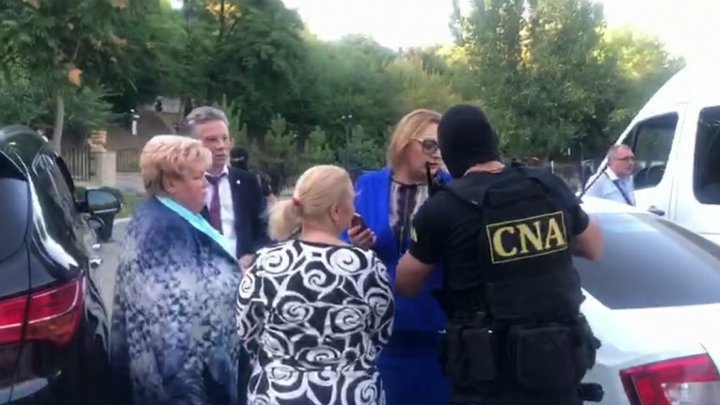 Prosecutors searched the houses of deputies from the SOR Party, Reghina Apostolova and Marina Tauber, who were detained yesterday by CNA officers.

'There have been lifted documents that have no connection with the criminal case and computer media that have no connection with the case. Were lifted personal things, so that the criminal prosecution body can put a check that it did not stay in vain until such late hours, they picked up objects from her apartment which we consider to be unintentional', said Iulian Balan, Tauber's lawyer.

Prosecutors decided to detain Marina Tauber and Reghina Apostolova for 72 hours, after they were deprived of Parliamentary immunity. The information was confirmed by Eduard Varzari, ad interim chief of the Anticorruption Prosecutor's Office.

The two deputies from the SOR Party are criminally investigated for being involved in bank fraud. The immunity was lifted with the votes of 56 deputies, at the request of the interim general prosecutor, Dumitru Robu.