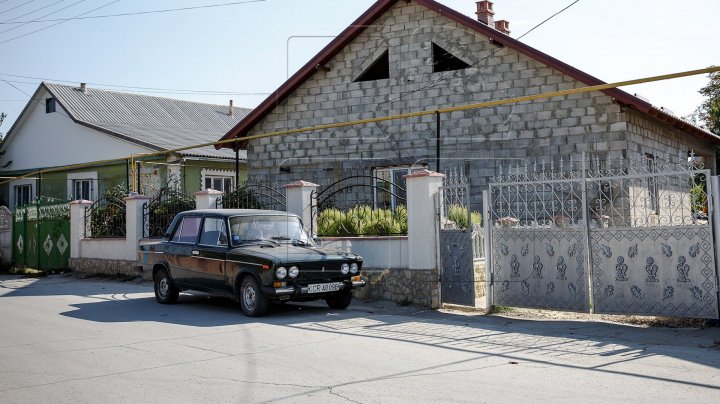 Three households from Soroca were searched. Border guard managed to find and seize in two of them 565 bottles of liquor, which smelled like cognac, vodka, balsam, liqueur and ethanol, as well as 174 caps. All of them lacking excise stamp.

The investigation shows that the owners, citizens of Moldova of 54 and 57, were keeping the alcohol at home and would illegally sell it. At the same time, supposedly, part of the liquor was transported from Transnistria.

The whole lot was confiscated during the searches and placed it the office from Soroca, where all seized goods are held.