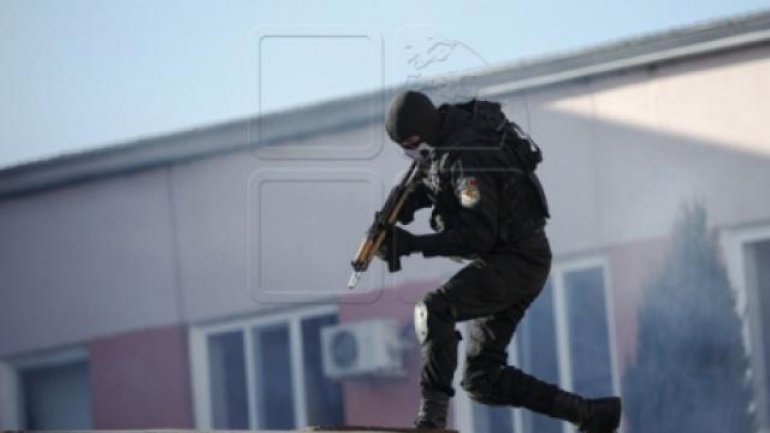 Searches in Glodeni and Fălești districts. Six persons, aging between 21 and 30 years old, were arrested on suspicion of manufacturing, keeping and trading drugs in the country's North.

According to PCCOCS prosecutors, the suspects were activating since 2016 to present, the group's members having created a drug trafficking scheme and spreading them through third parties to the consumers.

Therefore, two members of the group were caught red handed selling 600 g of marijuana, by an undercover inspector, worth 12 000 lei.

Later, another four members of the group were caught, all from Glodeni, Fălești and Râșcani districts.

After searching their cars and houses, officers managed to find nearly 3 kg of marijuana, as well as money from their criminal activity.

All suspects risk 7 to 15 years behind bars.