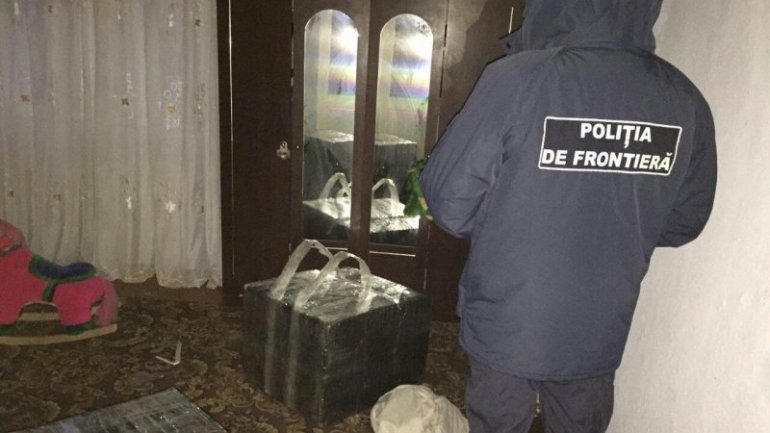 The border police, under the coordination of prosecutors, are conducting searches in three localities in Briceni district. In the searches is targeted a gang specialized in tobacco smuggling.

The investigation officers from Border Police and the North Regional Department also conducted searches at the houses of the suspects, from where were seized packages with cigarettes specially prepared for the illegal transport abroad, technical methods used at the transporting the cigarettes over Prut river, cellphone, blocks with memos.

The activity was carried out by the gang for a long period. The persons suspected in involvement in the cigarettes smuggling will be heard and the legal measures will be applied accordingly.