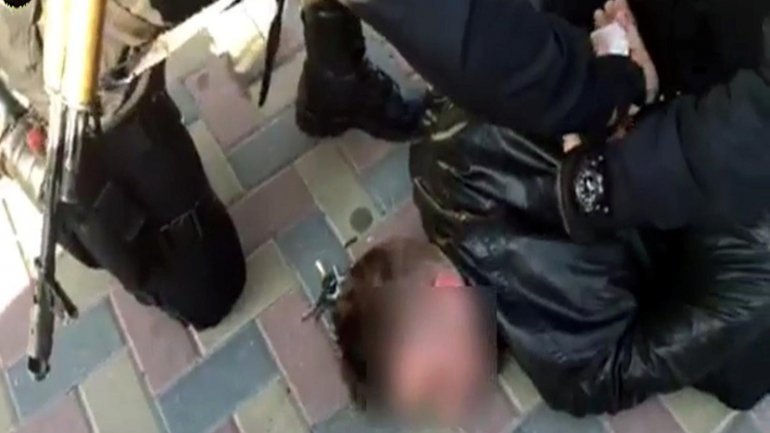 A 27-year-old has been arrested after police employees have conducted searches in his house in Durlesti.

According to the information, the suspect was involved in storage of drugs and drug dealing.

Following searches, police officers have found and seized several types of drugs and a gun.
The man was handcuffed and escorted to the Inspectorate for hearings and further investigation of accomplices.

The suspect risks to be prosecuted for illegal trade of drugs and illegal keep of weapons. He risks imprisonment from two years to five years.