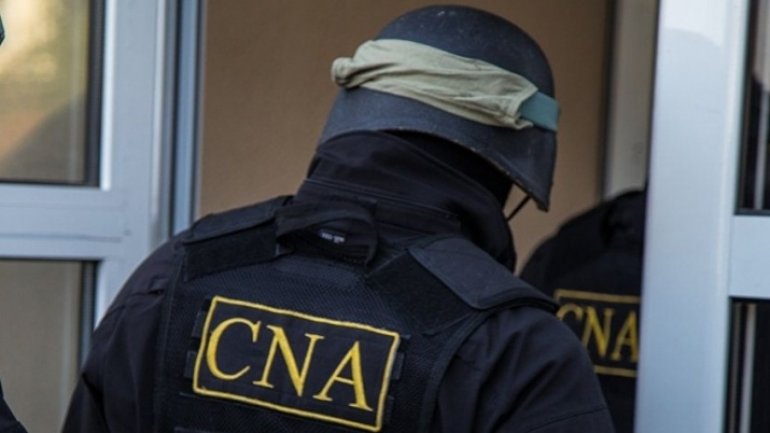 (UPDATE 14:15) According to National Anti-Corruption Center, another two persons, the head of "Noucost" company and manager of "Global Trans Construct" company have been detained in the case.

(13:15) The Minister of Transport, Iurie Chirinciuc has been escorted to NACC headquarters.

(12.00) The Deputy Head of the State Road Administration has been detained by NACC officers and escorted to the National Anti-corruption Center.

(11:45) NACC is searching the house of the Minister of Transport, Iurie Chiriunciuc.

(10:50) NACC officers and Anti-corruption prosecutors conduct searches at the office of the Deputy Head of the State Road Administration, Veaceslav Teleman.

(10:10) Searches are being conducted at homes of Ministry of Transport officials and representatives of companies.

According to National Anti-corruption Center, right now, searches are being conducted at the State Road Administration, in the office of the head of the institution.

The action takes place in a criminal case on corruption offenses, which also includes works funded by European funds.