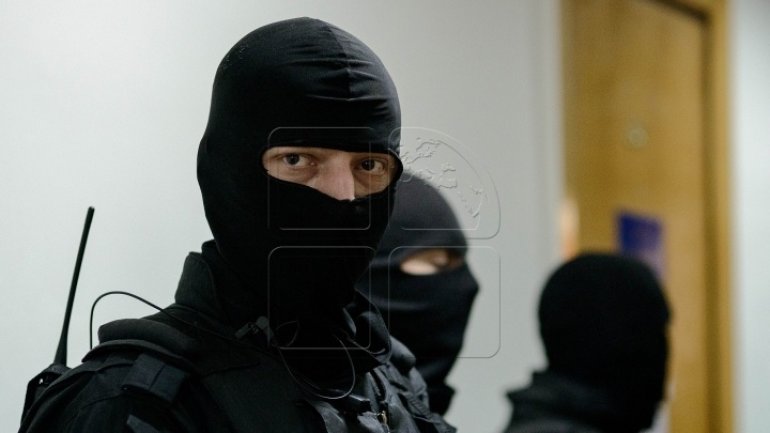 (UPDATE 13:10) According tot NACC officers, the deputy mayors and two officials of Cimislia City Hall are being prosecuted in a corruption case.

According to the National-Anti-corruption Center, officials would have exceeded their duties, after contracting Rutador company and trying to persuade the local elected to allocate an extra 200,000 lei even after the works were completed.

As a result, a criminal case was opened on Cimislia City Hall officials. If guilty, the suspects risk up to 10 years in prison with the deprivation of the right to occupy positions for a period of 10 to 15 years.

Searches are being conducted at Cimilia City Hall in a case of corruption. The information was confirmed for Publika.md by CNA.

PUBLIKA.MD recalls the National Anti-corruption officers and Anticorruption Prosecutors have conducted searches on April 26th, in the house of the Deputy Mayor of Chisinau, Nistor Grozavu. The searches took place at the house of the head of the Transport Department, Igor Gamretki.