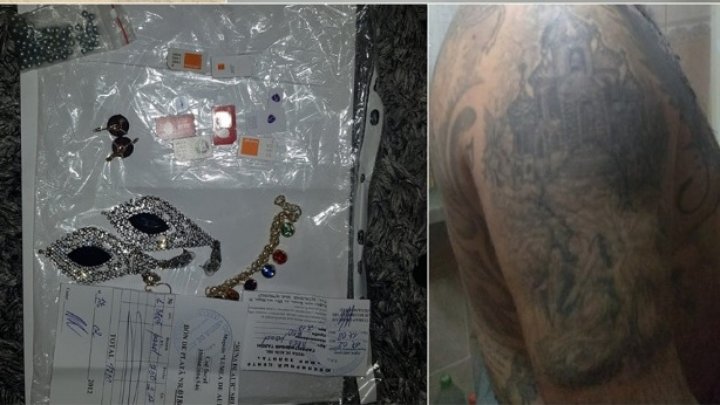 Searches at no.11 prison from Balti and at the suspect's home in the case of a big robbery from 2017.

People of law had documented the illegal activity of a criminal group "Makena", that broke into the house of a man from Balti and stole money and jewelry worth 2 million MDL.

According to a police press release, the group organizer is a man of Daghestan origins, affiliated to the "Makena" criminal group , ruled by Vladimir Moscalciuc theft.

At this moment, the group leader is in detention in the no.11 prison from Balti.

Also, in the following actions, policemen identified 10 persons including a woman, aged between 29 and 47, that are involved into the burglary, every man having different roles.

In this context, investigation officers and policemen, with "Scorpion" Special Forces Batallion have conducted searches at the no.11 prison from Balti, cars and suspect's homes. People of law had found money, jewelry, cellphones, phone cards, bank cards and other objects.

Further investigations are being conducted for the determination of every suspect's role.