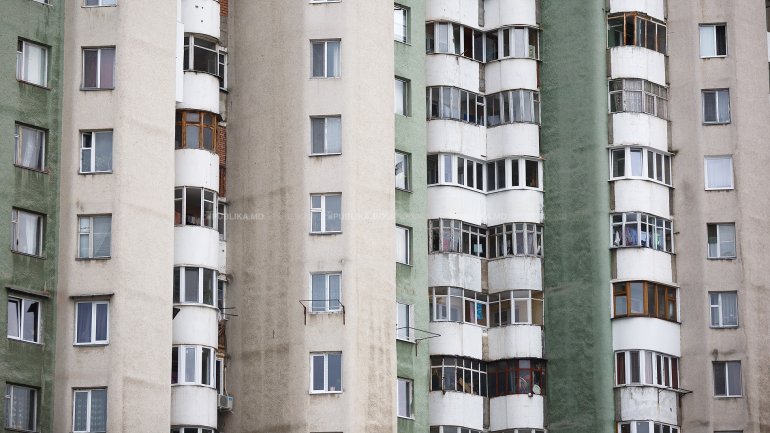 (UPDATE 12:47) Three people have been detained in the case of illegal alienation of property in the capital.

(11:40) One person has been detained and four have the status of a suspect in a case concerning the illegal alienation of property.

According to the Prosecutor for Organized Crime Combat and Special Cases, 2 employees of State Enterprise Cadastru are included in the case.

"Am organized criminal group along with employees of the cadastral office have alienated a building through fake documents" ,  said prosecutor Nicolae Dumbrăveanu.

Specifically, some people have forged several documents to carry out the transaction.

This morning, prosecutors raided the offices of two officials from the Cadastru State Enterprise and raised more documents and sticks that could be evidence in this case.

Persons who are guilty risk up to 15 years in prison.

(10:50) Publika TV correspondent, Oxana Bodnar: "Two employees of State Enterprise Cadastru aand three businesses were involved in the scheme involved. The director of the enterprise company has already been detained."

Prosecutors carried out searches at the Cadastru State Agency in a case concerning the illegal alienation of property by several officials.

Publika TV correspondent, Oxana Bodnar: "Employees of Cadastru State Agency are involved in schemes: an engineer and a recorder. In total, the group was made up of five people, one of which has already been detained. The case is investigated by Prosecutor for Organized Crime Combat and Special Cases."

According to the investigation, the property was alienated in late August.