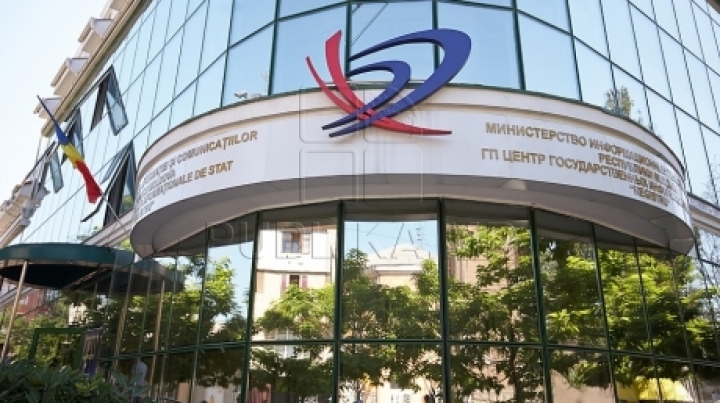 "Registru" official examiners of drivers have been suspended from office after an internal investigation. Also, for the first time in Moldova, the Department of Transport Registration Identification and Qualification Auto initiated the cancellation of 17 driving licenses obtained by fraud.

The investigation conducted by the Internal Security Service and State Enterprise Registru regime were found several serious violations in the process of examining the candidates and issuing of driving licenses.

Also today, CNA has conducted searches at the office and residence of an employee of "Registru" Entreprise and five individuals. They opened three criminal cases of peddling influence.

For now, nobody knows how many people have used these services.