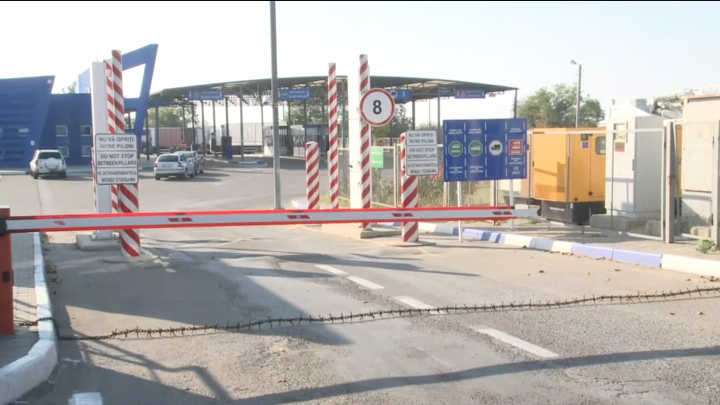 15 customs officers have been detained after anti-corruption officers and prosecutors conducted today searches at Palanca and Tudora border-crossing points. The searches of offices and houses of customs officers started at 6:00.

The National Anti-corruption Centre says that the searches took place in the framework of a case of passive corruption.

The two border-crossing points were closed. Because of this, at the line of exit from the country were created waiting lines.

Even though they had to wait in line, the drivers were understanding in the fight against corruption.

“Corruption is everywhere, even in Moldova. We will wait, we agree.”

“It is an evil which has to be defeated. The investigation has to work.”

“I heard something on corruption acts. It think it is good that they are controlling and taking away the bad people.”

“It is very good that they are doing something against corruption.”